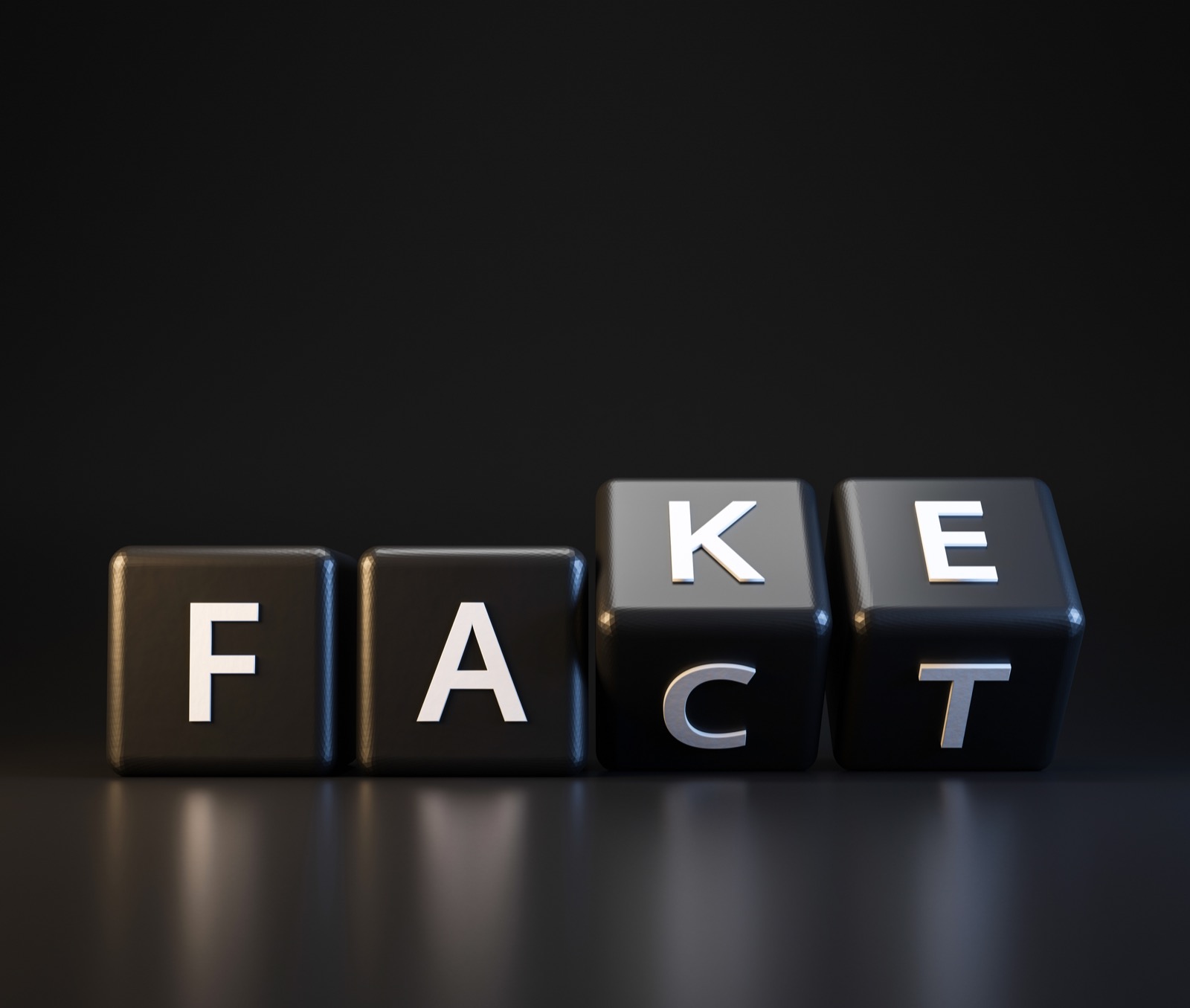 Not everything you read or hear in the media is true! You’re suspecting that an information you found on the internet is fake news? Report it at www.fakehunter.pap.pl

The plan is simple, on the weekend of the 13-15 of November, we are organising a challenge, which anyone can join – to research and verify information on the internet. Your participation in the fight with fake news on the internet will be rewarded. You can receive points for every reported fake information, for preparing a report verifying facts based on reliable sources or for reporting sources reporting fake news.

Almost every day, new information appears on the internet, which creates chaos and evokes an entire spectrum of emotions, fuelling “discussions” filled with hate. At first glance these informations are reliable, it is only after a while that sensible people will start asking after the source and verify the truthfulness of that (dis)information. Unfortunately, harm has already been caused. It is much easier to throw in a lie and make people believe in it, than to correct it.

Fake news is a dangerous tool, because it’s very efficient and easy to use. It is sufficient to have an idea and often basic knowledge of graphic softwares, the rest will be done by random people who are keen, and are often unaware of it, to propagate lies. Believe us, there is no shortage of people on either side of the proverbial barricade.

It depends on us, users of the internet and recipients of information, whether fake news will be “accepted”. Let us be conscious recipients, we shouldn’t believe in everything that we read and watch, let’s critically verify information from the very beginning. Especially information which is presented in an odd way and for some reason looks “appetizing”, which we want to share because it suits our views in every way.

The best way to fight with fake news is for it to be detected by as many people and as early on as possible. It is the only way to limit the “range of radiation” of fake news.

Just before the start of the campaign, in Friday’s “pytanie na śniadanie” programme, the representatives of artistic and media industries, will share their drastic experiences with fake news. The problem of fake news concerns them, often even personally.

We invite you to watch the programme with Edyta Herbuś, Agnieszka Kaczorowska and experts on Friday the 13th of November.

The campaign FakeHunter Challenge was joined by:

We also encourage you to observe ZIO, Edyta Herbuś and Agnieszka Kaczorowska on Instagram.

The campaign against Fake News was created thanks to the collaboration of:
Polska Agencjia Prasowa https://fakehunter.pap.pl/
GovTech https://www.govtechfestival.com/
Foundation State of Poland and
Foundation PFR https://fundacjapfr.pl/ 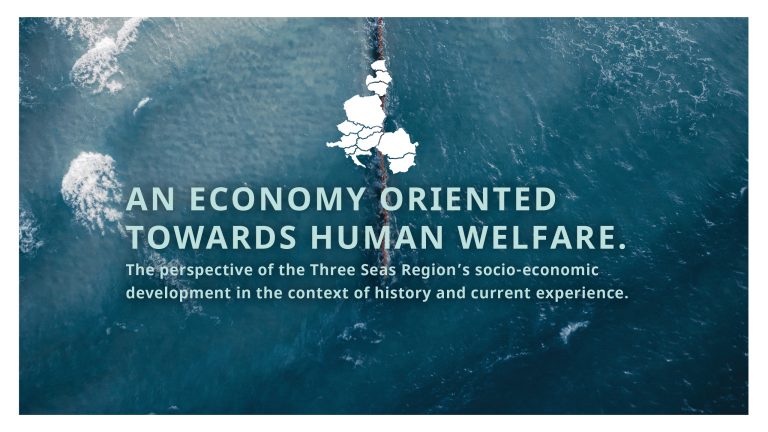 On 27.05.2021 on the terrace of Varso 2 building in Warsaw, a group of economic experts gathered to discuss issues important for Poland and Europe. 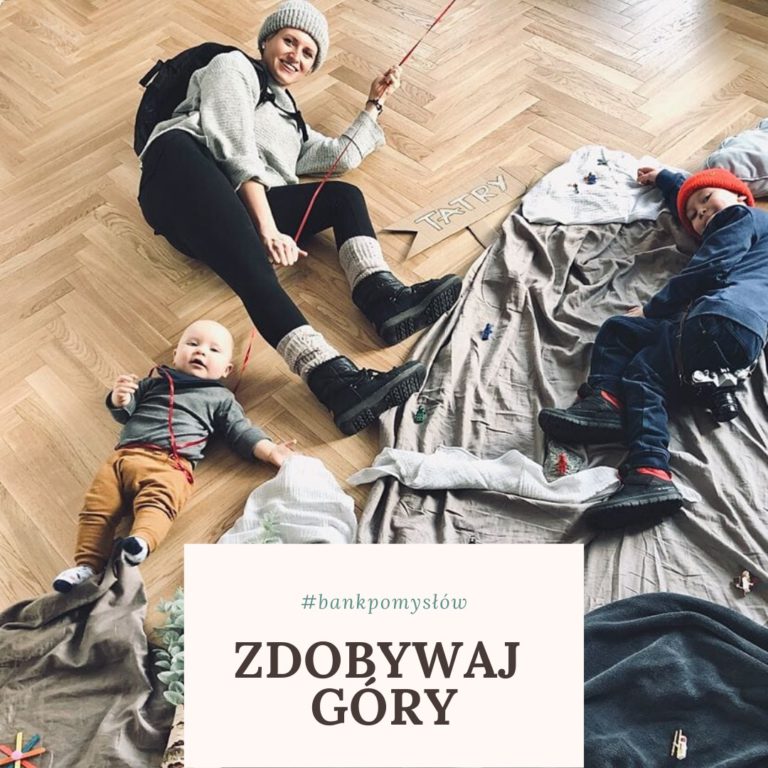 When the coronavirus struck, the Polish government immediately took preventive measures.
All citizens were advised to, when possible, stay indoors. 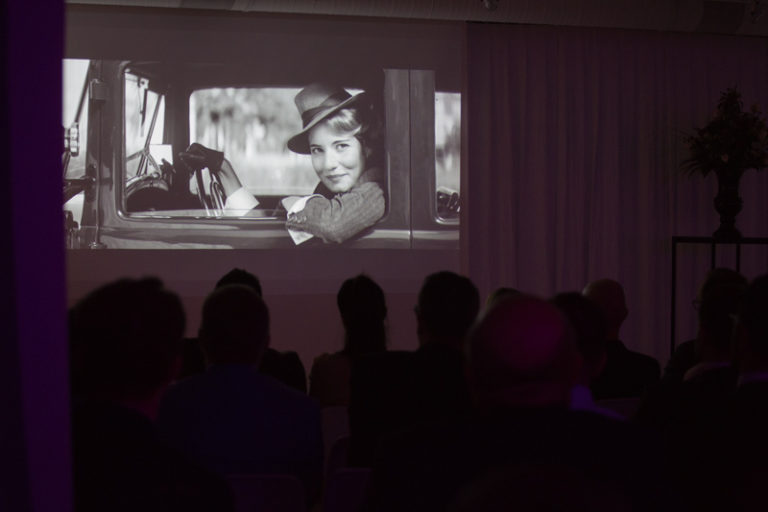 The event brought together the flower of local society – our sponsors, creators, representatives of the public authorities, institutions, and companies; military; influential guests from the press, culture, arts, and education; to the honour of which a grand party was held as it used to be in the good, old golden years. 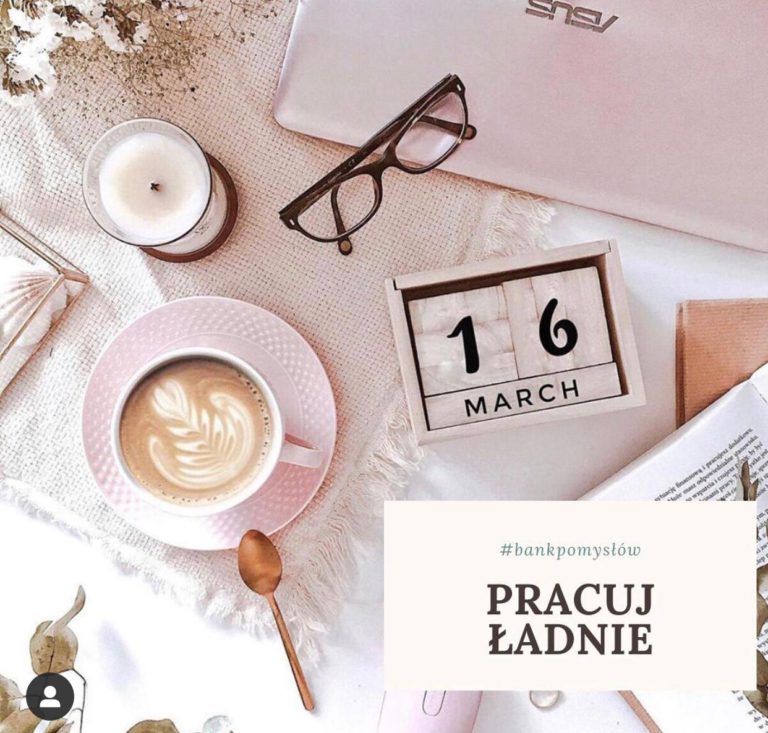 Welcome to Poland – the country where streets are deserted, bus seats are empty, and the coronavirus has no chance of spreading! 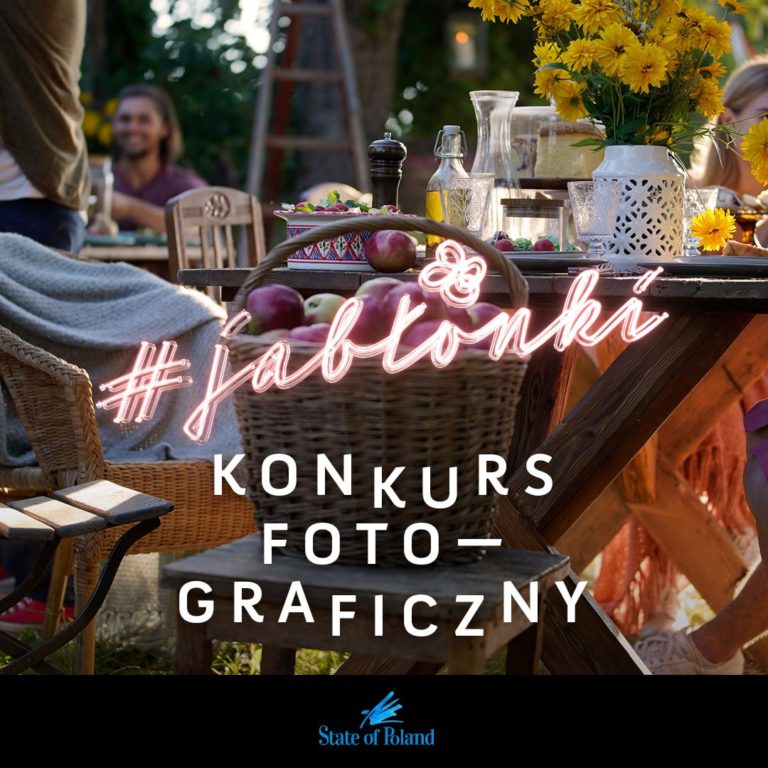 How did you spend #Jabłonki? In an orchard? Baking, at home with friends? In a restaurant? We are waiting for your pictures 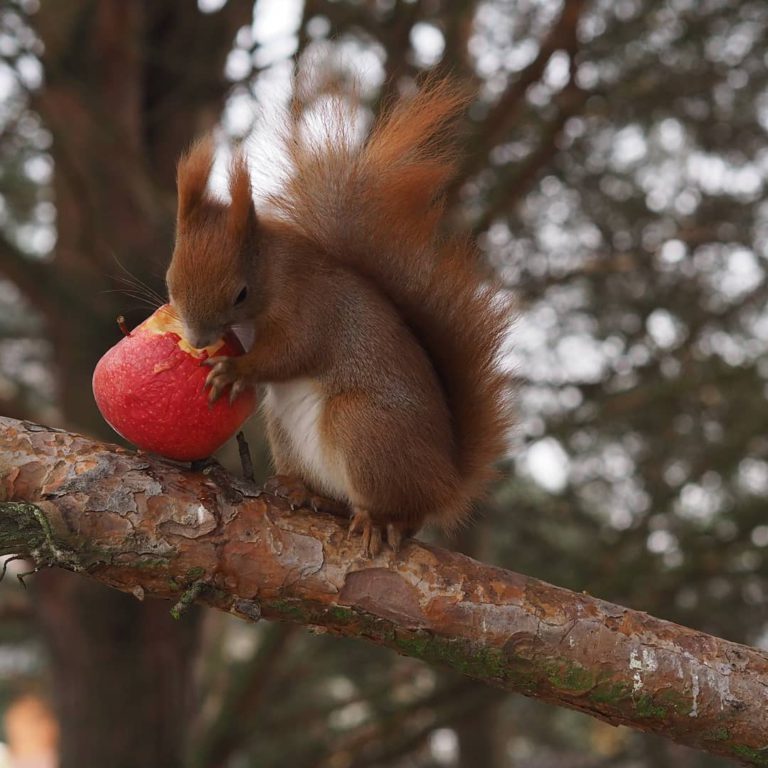 We present the winners of our photo contest #Jabłonki. There is so much to marvel at!