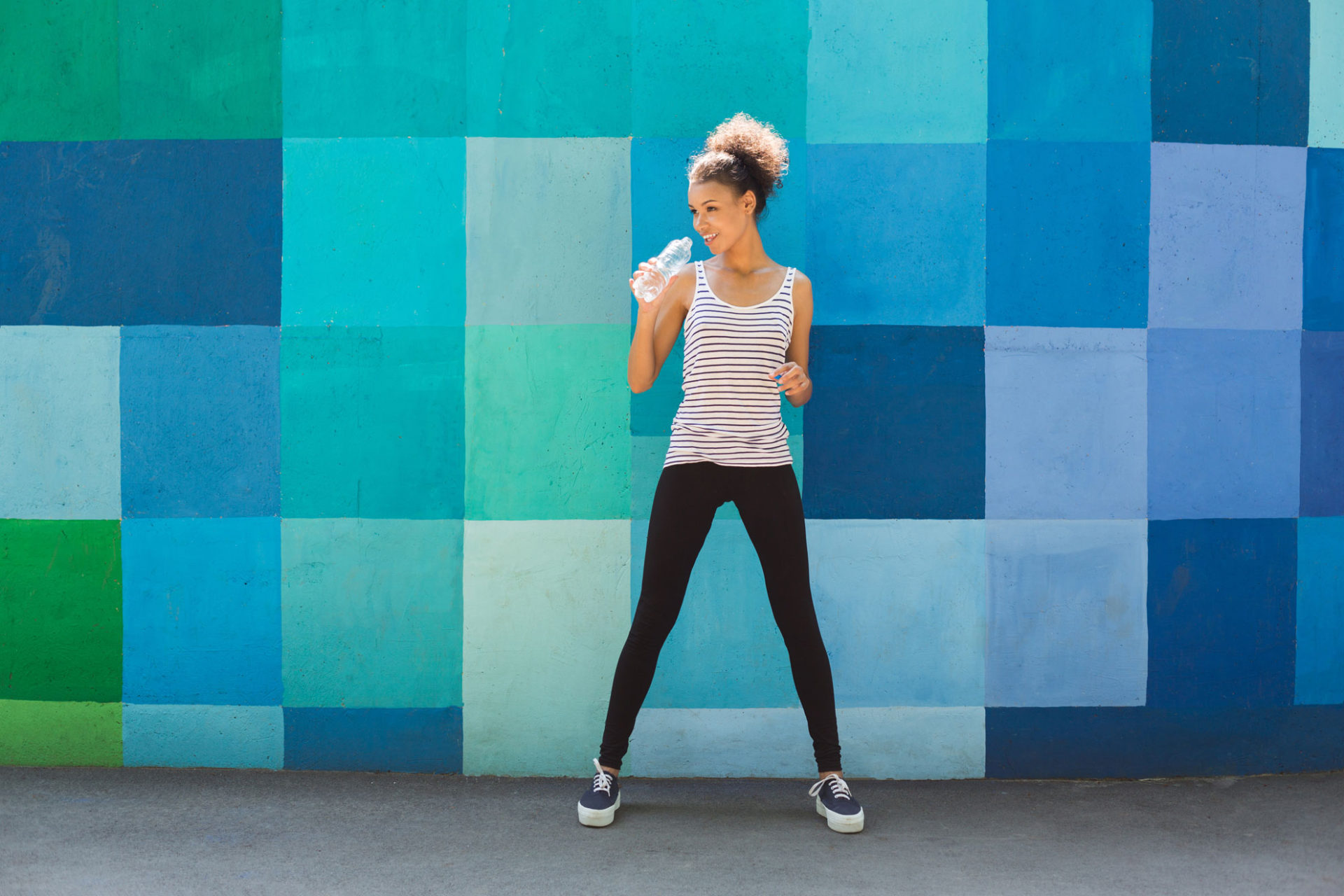 Another Hackathon behind us.

The latest Warsaw hackathon, HackYeah 2019, made everyone realise just what great intellectual potential is dwelling the minds of young brilliant Poles (but not only Poles). During this edition a challenge to programmers, start-ups, and the IT-savvy was presented by GovTech Poland – an initiative that builds bridges between public administration and the best ideas of start-up owners and entrepreneurs from the SME sector.

How did Gov Tech start? Quite by Chance in a snow-ball-like process.

Back in 2017 representatives of the Ministry of Finance challenged the participants to help them seal the tax system. It was not long before they were flooded with solutions going way beyond the initial scope of their idea. The solutions offered at this one-time challenge were only part of the benefits resulting from the Ministry’s initiative. Far more important was the conclusion that a hundred ideas ‘for a penny’ are worth much more and are much more effective than one idea for a billion.

The Ministry of Finance’s success seen in finding solutions thanks to direct cooperation with SME sector subjects was inspiring and soon arouse ambitions in other sectors of public administration. The initiative grew swiftly and already in 2018 Mr Prime Minister Mateusz Morawiecki established the GovTech Poland team, broadening the solution to include other ministries as well as units of local authorities.

The GovTech initiative may be best described as aimed at removing barriers and obstacles in the process of formulation and implementation of technological solutions improving the operations of public administration. The GovTech pathway brings benefits to both sides involved and it warrants partnership and efficiency in cooperation. This is the true multi-development that many paths lead to. In terms of practicalities only: in this model the public sector receives a much wider choice of solutions which best match its current needs as well as benefiting from the assurance of constant support from external experts. Much better than after a traditional open tender!

There was a multitude of global challenges that were posed during the last edition of Warsaw’s hackathon, but one of the projects really stood out and deserves to be mentioned. The Clean Water project was initiated by GovTech Poland. It was the first international brainstorm on the issue of diminishing supplies of fresh water worldwide.

We would like for passionate people to be able to promote solutions to various issues which are currently troubling us,

said the Prime Minister when addressing the participants who wished to tackle the increasingly difficult water issue. Among those who wished to try and offer their solutions were entrepreneurs, environmentalists, innovators, engineers, and software architects. 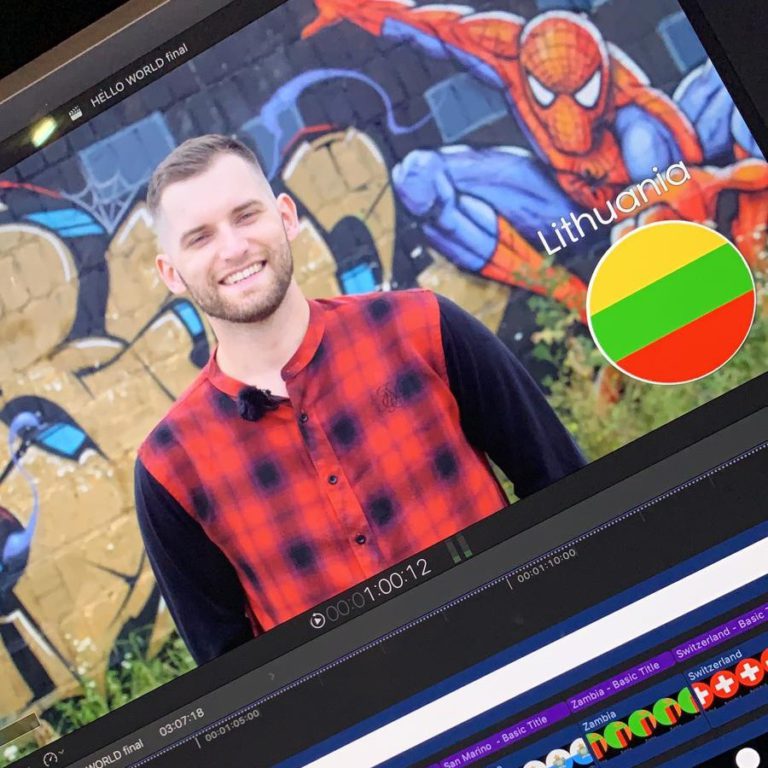 100 countries, several dozen of the most important languages of the world and the very best of what Poland has to offer. 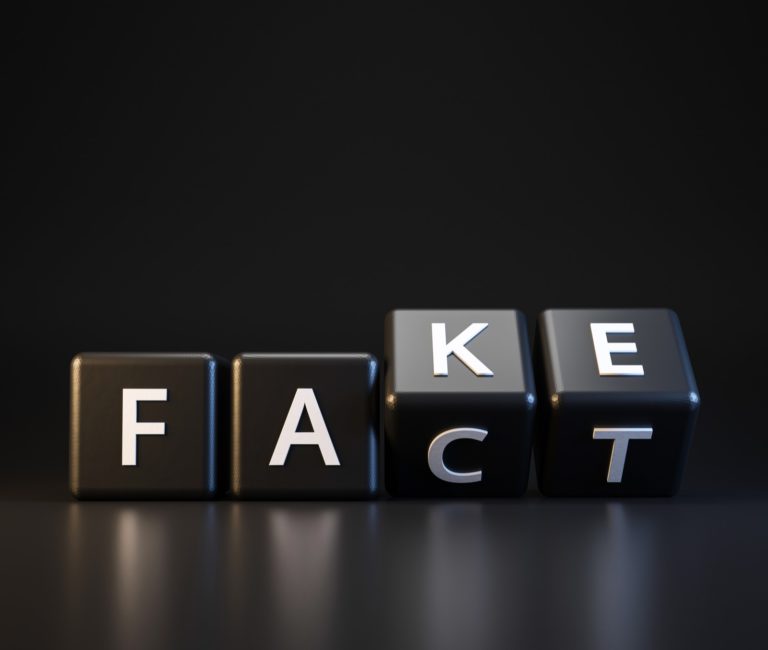 A campaign is launched to fight Fake News online. Join the FakeHunters and win prizes!

Task: In an approachable, light, and possibly comic way inform the public about VAT crimes and make it aware of how Poland is successfully battling the issue.

In just a few days, over 2000 people responded to our call, posting some of the most beautiful, creative, original and fun photos of apples, apple trees, orchards and all things apple related.

A shift of just 1% of purchases in favour of domestic products would result in an annual boost of 6 billion Polish Zloty to the budget. Let’s support the Polish economy! Let’s buy Polish products and use Polish services. Let’s choose 590! 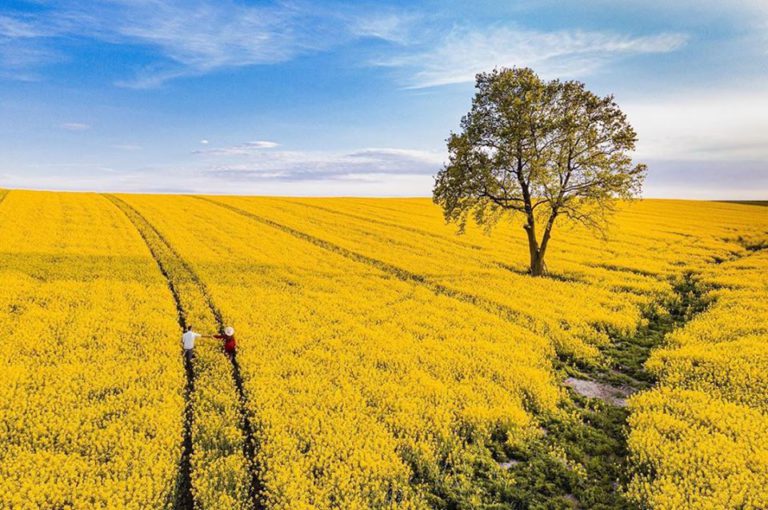 #PolishAppleTrees were a hit, which showed the incredible skills of Poles with a camera! We decided to keep going. This time we decided to focus our lenses on the beautiful rapeseed fields, which turn the Polish countryside bright yellow in May.